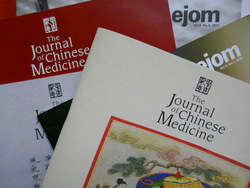 However, for more complex interventions like acupuncture or surgery, controls which are both inert and credible to patients, are harder to devise. Sometimes in trials, acupuncture appears only a little more effective than the sham placebo procedure used as a control. (The latter may be where for example, patients unbeknown to them, have “irrelevant” acupuncture points needled.)

These results are mirrored in placebo-controlled trials of surgery. In a systematic review (1) published in the respected British Medical Journal:

In acupuncture trials, one explanation is likely to be that the sham procedures used by researchers are not actually inert. Thus when you compare real with sham treatment, the effects of the two are closer than they would otherwise be, so it is easy to simplistically conclude that acupuncture is not significantly better than sham. Another contributing factor is that the acupuncture given in trials is sub-optimal, and not what a professional acupuncturist would actually do in clinical practice.

A more useful trial would compare one therapy against another, for effectiveness, safety and cost-effectiveness, because that would answer the question in the average GP’s mind when they are wondering how to help a patient with back pain say. “Should it be physiotherapy, acupuncture or exercise therapy?” No controls are then needed, and therapists in these trials can treat as they actually practise, rather than following a protocol devised by researchers. Otherwise we are trialling acupuncture say, not as it is actually practised.

With this in mind, I hope you will feel more informed when you see the research below, and indeed any medical research in the news. If you would like to read more about the quality of research evidence and how different designs of study relate to each other, I would refer you to the British Acupuncture Council’s description of the evidence pyramid.

Acupuncture research has provided several useful spin-offs for modern western medicine. These include advances in neuroimaging, an improved understanding of chronic pain, better clinical trial designs, and the TENS machine (2). 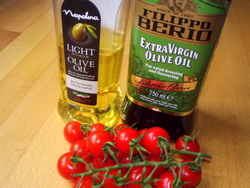 A review undertaken by researchers at the University of Southampton, shows the full extent to which acupuncturists facilitate lifestyle and behaviour change as a routine part of traditional acupuncture practice. Seventy-nine articles exploring the topic, were included in the study. Key elements promoting behaviour change included individualised advice based on symptoms, holistic explanations for patients’ conditions, the therapeutic relationship, and patient involvement.

A clinical trial in London has shown the feasibility and usefulness of providing acupuncture within a busy NHS radiotherapy unit. A total of 101 cancer patients were randomised to receive either standard care in the unit, or standard care plus acupuncture. The latter was given to assist with common symptoms such as fatigue, nausea, vomiting, hot flushes, mood and sleep problems. Patients were given between three and eight acupuncture treatments, one week apart. 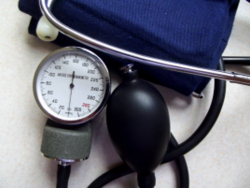 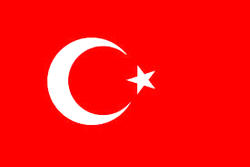 Acupressure can reduce thirst and improve quality of life in patients receiving dialysis treatment, according to a study undertaken in Turkey. Sixty patients were randomly assigned to either an acupressure or control group. In the acupressure group, treatment was applied to five acupuncture points during the first half of each dialysis session, for three days per week over a six week period. Acupressure was found to increase saliva secretion, decrease thirst severity, and improve quality of life.

(The Effect of Acupressure Applied to Individuals Receiving Hemodialysis Treatment on Severity of Thirst & Quality of Life. Alternative Therapies in Health & Medicine, May 2021.)