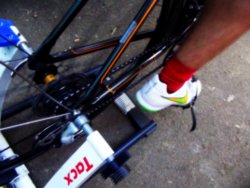 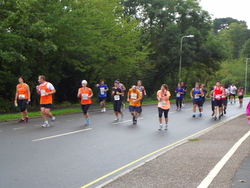 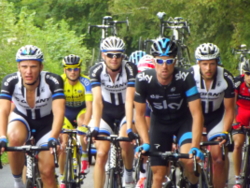 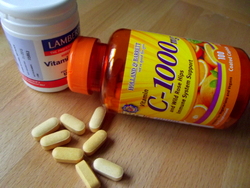 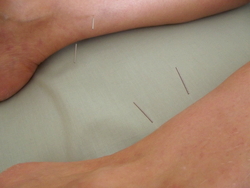 Researchers have found that compared with exercise therapy, acupuncture can produce significant and more rapid improvements in pain and activity levels in patients with chronic Achilles tendinopathy. Sufferers usually have pain, swelling and stiffness, often induced by overuse eg running, and treatment includes rest, painkillers and exercises to stretch and strengthen the tendon. The road to recovery can take three to six months.

In a randomized, controlled trial, 64 patients aged 18 to 70, were allocated to receive either acupuncture or exercise therapy. After 16 weeks, acupuncture had produced a symptom improvement of 26 points on a 100 point scale, compared with only 10 points for exercise therapy. After 24 weeks, these figures were 28 points and 17 points respectively. The researchers conclude acupuncture intervention could improve pain and activity in patients with chronic Achilles tendinopathy, compared with eccentric exercises.