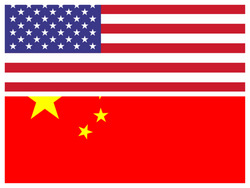 Compared with the control group, the acupuncture group showed lower depression symptom scores at week 4 (17 versus 26), week 8 (10 versus 25), and week 12 (11 versus 27). Patients also had their urine screened for key metabolites. The significant differences found between the two groups, suggest say the researchers, that acupuncture may help depression by acting on metabolic pathways associated with neurotransmitter production.

(The effect of acupuncture on depression and its correlation with metabolic alterations: A randomized controlled trial. Medicine (Baltimore), 23 October 2020.)