The researchers conclude that acupuncture is a safe and effective adjuvant therapy which effectively improves the exercise capacity of patients with stable COPD. 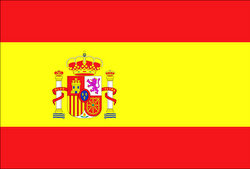 ‘Does acupuncture help with COPD?’ was the question asked by authors of a collaborative systematic review by universities in Barcelona and Beijing. Their analysis of data from 28 randomised trials showed that acupuncture added into patients’ usual treatment, improved difficulty breathing, quality of life, lung function and capacity for exercise, all when compared to sham treatment. The authors conclude that acupuncture might be beneficial for COPD, although the quality of trials was low and they would like to see further, well-designed studies undertaken.

A French pilot study suggests that preoperative acupuncture administered to the ear, reduces the dose of drugs needed to achieve subsequent general anaesthesia. A total of 32 patients aged 18 to 65 awaiting elective digestive or gynaecological surgery, were allocated to receive either acupuncture or no acupuncture as a control group. Needles were retained for 20 minutes before administering conventional anaesthetics. The required dose was 18% lower in the acupuncture group. The study authors believe acupuncture may exert its effects in this case via the vagus nerve and parasympathetic nervous system. 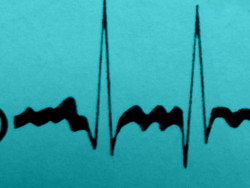