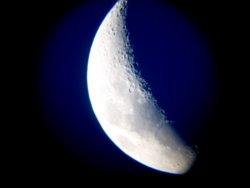 A large randomised controlled trial on acupuncture for insomnia has concluded it is effective and safe. Researchers in Hong Kong allocated 224 subjects to receive either acupuncture alone, acupuncture plus ear acupressure, or a waiting list control. There was no significant difference between acupuncture and the combination treatment. However, both were significantly better than the waiting list at reducing insomnia, with a moderate to large effect size, and at reducing anxiety, depression and fatigue. Improvements were maintained at 13 weeks after treatment.

(Acupuncture with or without combined auricular acupuncture for insomnia: a randomised, waitlist-controlled trial. Acupuncture in Medicine, 11 December 2017.) 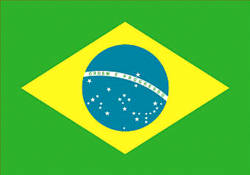 Clinicians undertaking a study in Porto Alegre, Brazil have found that acupuncture is effective for improving sleep quality and psychological distress in elderly patients with sleep problems. A total of 48 community-dwelling elderly patients were randomised to receive ten sessions of either true acupuncture or sham acupuncture. True acupuncture was found to be highly effective for improving subjective scores of sleep quality, depression and stress. The researchers noted that immune and neuropeptide markers commonly associated with stress and sleep impairment, were unaltered following treatment. 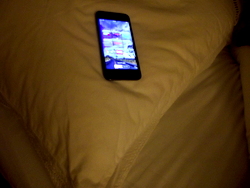 Researchers at Pennsylvania State University in the US have compared the effects of reading in the hours before bedtime, either an electronic light-emitting device (LE-eBook) such as an iPad or iPhone, or a printed book. They found that people reading an LE-eBook took longer to fall asleep and had reduced evening sleepiness, reduced melatonin secretion, later timing of their circadian clock, and reduced next-morning alertness compared to when reading a printed book.

Compared with the print-book readers, the LE-eBook readers: averaged nearly ten minutes longer to fall asleep; had significantly less rapid eye movement (REM) sleep; rated themselves as less sleepy an hour before bedtime; and, felt more sleepy the morning after reading an LE-eBook the prior evening. Furthermore, it took them longer to fully “wake up” and attain the same level of alertness.

The researchers say these results indicate that reading an LE-eBook in the hours before bedtime probably has unintended biological consequences that may adversely impact on performance, health, and safety. The mechanism would appear to be the disruptive effect of light at the blue end of the spectrum which is emitted by these screens. There are also implications for children looking at screens for evening homework and social media interaction.

(Evening use of light-emitting eReaders negatively affects sleep, circadian timing, and next-morning alertness. Proceedings of the National Academy of Sciences of the United States of America, on-line 22 December 2014.) 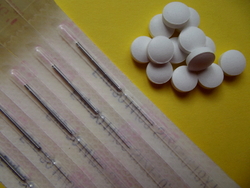 A small study undertaken by researchers at a hospital in Taiwan suggests acupuncture could be used as an alternative to the drug zolpidem. A total of 33 patients with insomnia were randomly allocated to receive either weekly acupuncture sessions (19 patients), or 10mg zolpidem (14 patients), over four weeks. At the end of the treatment period, both groups exhibited significant improvements.

(A Comparison between Acupuncture versus Zolpidem in the Treatment of Primary Insomnia. Asian Journal of Psychiatry, September 2012.) 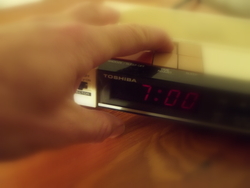 The beneficial effects of acupuncture for insomnia in relation to sleep quality and daytime social functioning, have been backed up by the results of electronically monitoring patients’ cyclical sleep patterns.

Forty-seven patients with chronic insomnia, received four courses of electroacupuncture treatment. Patients themselves reported on various aspects of the quality of their sleep, whilst polysomnogram measurements were used to objectively assess the cyclical stages of their sleep. Electroacupuncture was found to not only improve sleep quality and daytime social functioning, but also to exert a repairing effect on disrupted sleep continuity. Furthermore, it prolonged slow wave sleep time, and rapid eye movement sleep time.