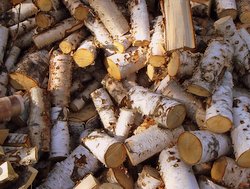 A study carried out at the University of Eastern Finland, suggests that frequent saunas are associated with significantly reduced risk of dementia in men.

Previous results from the KIHD study have shown that frequent sauna bathing also significantly reduces the risk of sudden cardiac death, the risk of death due to coronary artery disease and other cardiac events, as well as overall mortality. According to Professor Jari Laukkanen, the study leader, saunas may protect both the heart and memory to some extent via similar, still poorly known mechanisms. The sense of well-being and relaxation may also play a role.