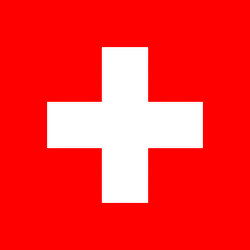 A small qualitative study carried out in a Swiss hospital, has found that women given acupuncture during labour, reported enhanced birthing experiences. Seven healthy women who had acupuncture during normal labour, were interviewed in the first month after the birth. They reported increased satisfaction with regard to pain relief and progress in labour, suggesting that midwives should discuss acupuncture with women during the antenatal period and offer it as an option during labour. The study provides a better understanding of this topic by midwives and other health professionals, and contributes to the further development of acupuncture practice during labour.