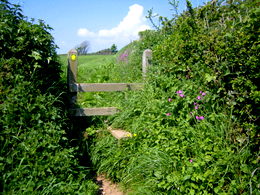 A collaborative systematic review by authors at the Universities of Exeter and Essex, suggests that exercising in nature offers greater improvements in mental and physical well being, compared to exercising indoors.

A total of 833 adults were included in the review, which looked at eleven controlled trials. Exercising in natural environments was associated with greater feelings of revitalisation, increased energy and positive engagement, along with decreases in tension, confusion, anger and depression. People also expressed greater enjoyment and satisfaction with outdoor activity, and stated a greater intent to repeat it.