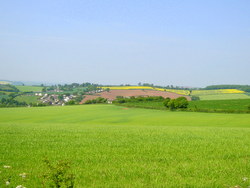 In addition to the developments reported in my earlier posts on this page, further evidence supporting the use of acupuncture for hay fever, has emerged from researchers in Australia.

The study randomly allocated 175 patients with seasonal allergic rhinitis and confirmed as allergic to rye grass pollen, to receive either true acupuncture or sham acupuncture. The latter consisted of needling superficially at non-acupuncture points. Twelve sessions were given over four weeks during the pollen season in Melbourne. True acupuncture was significantly better at reducing symptom severity, namely sneezing and itchiness, and improving quality of life.