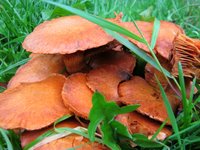 If October is that point in the year when your mood and overall health starts to dip a little, then read on. An impact study published this year by the University of Derby, concluded that people who took part in the June 2015 “30 Days Wild” nature engagement campaign, experienced significant increases in levels of health and happiness. 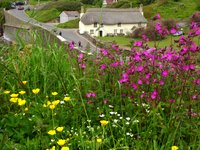 The campaign called on people to “do something wild” every day for a month. Suggestions were given as to how they could engage with nature in a variety of activities, ranging from momentarily stopping to notice a wildflower or picking and eating a wild berry, to letting a patch of lawn grow longer or going for a walk in the woods. 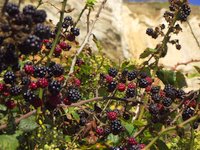 The researchers point out that happiness in the UK has previously been observed to remain constant between May and October, with 1% variations in late autumn and early spring. It was therefore reasonable to assume that any changes reported by participants, were due to their regular engagement with nature. Participants were surveyed at baseline, in July and at follow-up in September.

There were statistically significant increases in participants’ connection to nature, health, happiness and conservation behaviour, and these improvements were sustained at the September follow-up. The researchers suggest that the reported health improvement was related to the improvement in happiness, mediated by the increased nature connection. 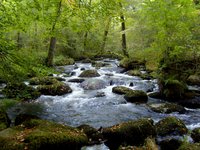 They also say their findings suggest that connection to nature may provide people with resilience to meet the challenges of everyday life, while also facilitating exercise, social contact and a sense of purpose. 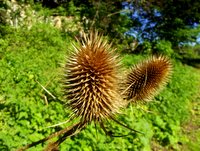